The Power Of A Fingerprint 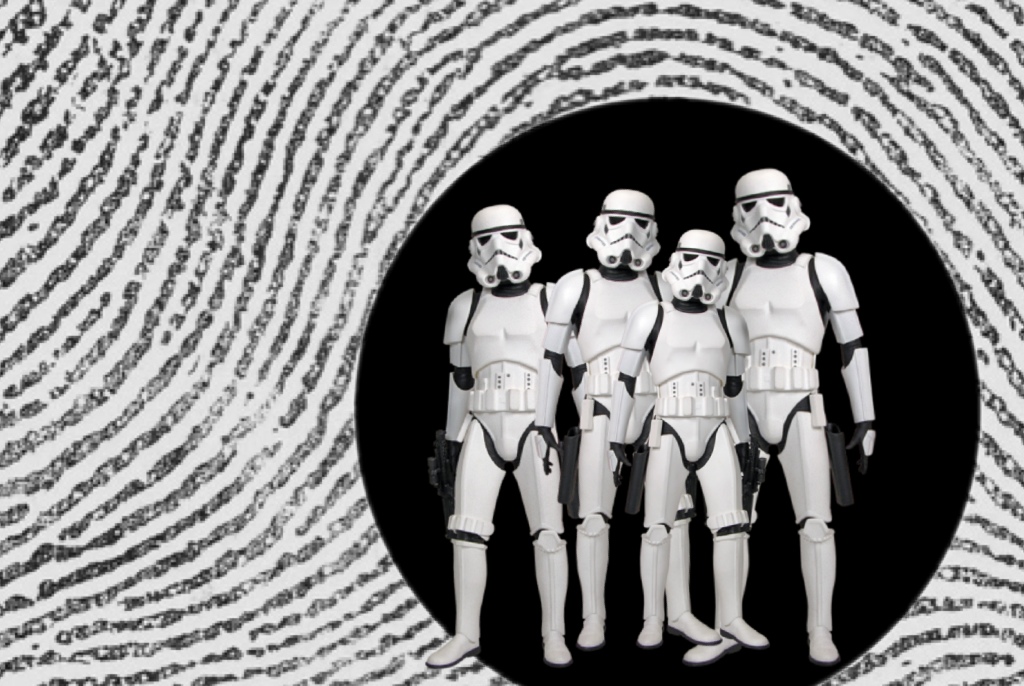 The sci-fi dream of instant identification through fingerprint scanning has finally arrived as mainstream technology that many of us will interact with every day. Apart from granting access to the Aladdin’s cave that our mobile phones currently are, researchers have obsessively looked into the possibility of diagnosing disease from fingerprint patterns. It may seem farfetched, but statistics show that maybe it’s not such a bad idea.

We have much still to learn about our unique fingerprints. Exactly how they form is unknown. One theory is that we somehow inherit the patterns from our parents. To add complexity, the prints must also be maintained throughout life, since they don’t fade away with time. Some theories claim that fingerprints are very useful and could have evolved to improve gripping of objects and sensation of different surfaces.

Fingerprint identification entered the realm of science in the later half of the 1800s. Back then, the focus was on forensics and new ways to catch criminals. In 1864 Professor Paul-Jean Coulier published his newfound technique making it possible to see and identify left over or accidental fingerprints at crime scenes. Since researchers started studying prints, a lot of faith has been put in the information they hold.

In the past few decades, researchers have looked at fingerprints taken from people diagnosed with certain diseases and tried to find common characteristics in the prints. The idea could make it possible to diagnose other people by just looking for the same patterns in their fingerprints. So far, statistics show that a connection can be made between certain pattern characteristics and a large number of diseases, including arthritis, asthma, breast cancer, and schizophrenia.

So, if your phone one day will be able to diagnose you is hard to fully predict, but we sure seem to think that our fingerprints can unlock more secrets than the ones we have stored in our phones.